It is with bated breath that the fashion industry watches the return of John Galliano as creative director at Maison Martin Margiela – half in anticipation of a range of new and exciting collections and half waiting to see if he has learnt anything after his monumental fall from grace, following an anti-Semitic rant that saw his untimely dismissal from Dior.

Undoubtedly the designer is one of the most high profile of his time, a man who loves to experiment with his own image and one who is able to marry the parallel worlds of the completely absurd and the utterly wearable. Championed by Anna Wintour, whom Galliano presented the Outstanding Achievement Award to at The British Fashion Awards in 2014, it is with great glee that many have welcomed him back to the catwalks. Indeed, the designer is rumoured to be collecting together a group of collaborators to truly announce his return with a fanfare and a roar. Fashion groupies too cannot deny the excited buzz around what is yet to come.

But at a time of such hyper-sensitivity about the freedom of speech and religious extremism following the brutal murders at Charlie Hebdo, one has to question if Galliano will have the good sense to focus his efforts into his clothes this time, or throw away once again, that priceless talent. Only time will tell. 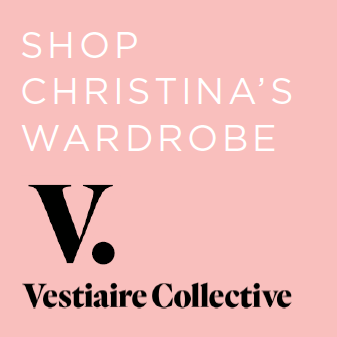